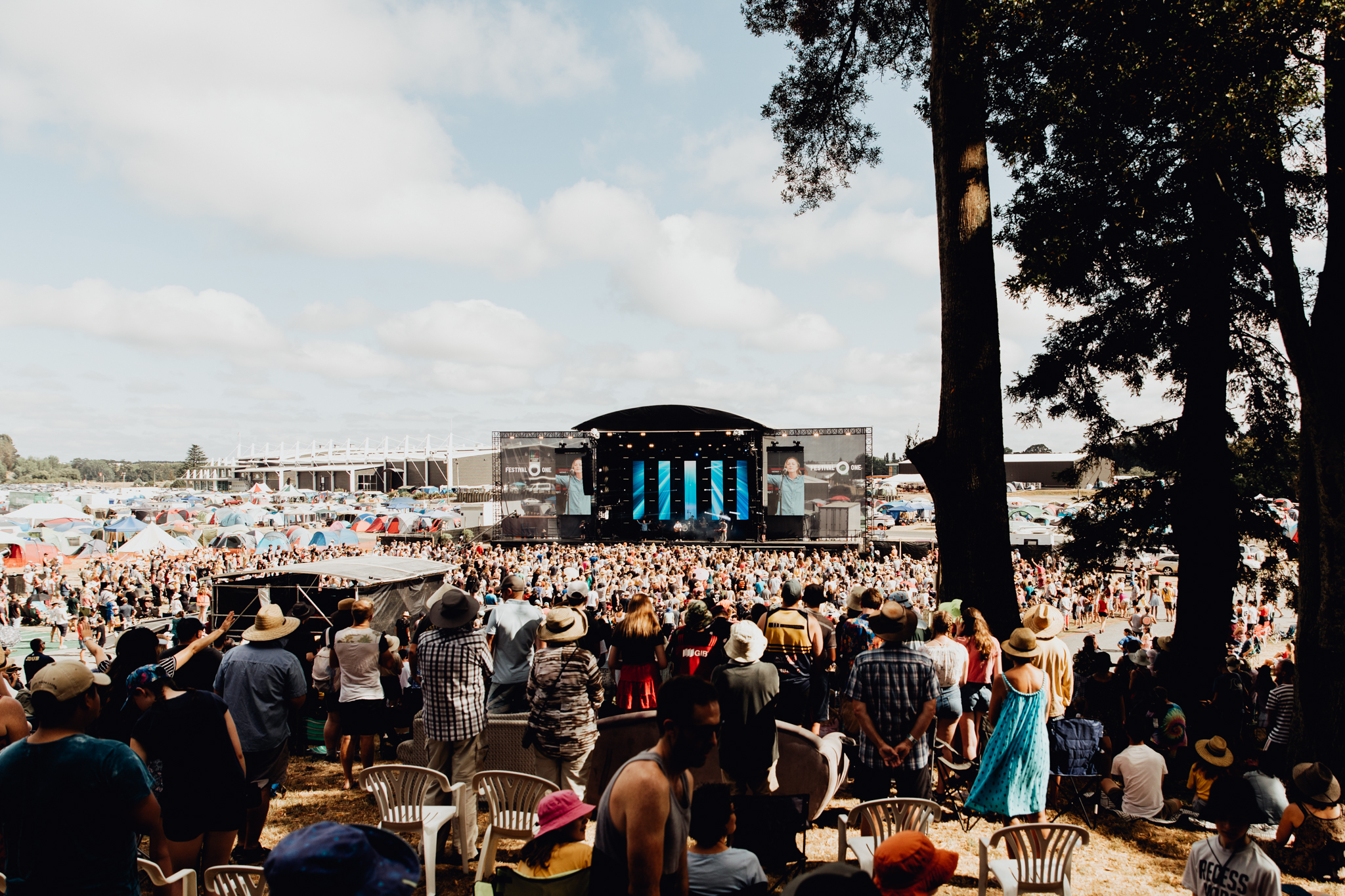 Peter, a man I guess to be in his early sixties, came to service our water pump at home. We chatted as we always do. About not much. As he was leaving and I was walking him to his van he suddenly stopped, turned to me and said, completely out of the blue, “We live in frightening times!” He turned away. Changed his mind. Turned back and carried on, almost lost in himself, “Very frightening times! Out of control. I’m glad I’m my age! It’s almost like we’ve had the golden years!” Then, as he sort of surfaced, he said in a much smaller voice, “Don’t you think?”

We are between two elections - NZ and the US. Both are going to effect us, perhaps the US elections more than we might think as their COVID19 situation is going to continue to have a large effect on how the rest of the world operates and interacts.

As a Festival we are between two sites, Mystery Creek and Hartford Farm. It’s easy to feel almost homeless. We have a resource consent process running but have delayed the date of the hearing until next year to enable some more background work. As a result Festival One 2021 will be at Mystery Creek. We are running working bees at Hartford Farm. Between two places.

As a nation we are at level one, between different phases of COVID19 community transmissions and hoping we can stay here as each day we check the 1pm report to see where we are at. We are living between levels in circumstances not necessarily in our control.

As children of the King we are in a story that is between two trees. The tree of the knowledge of good and evil in the Garden of Eden - the setting for the story of the fall- and the tree of life in the new heavens and earth as written about in the book of Revelation - where God has made everything to be as He wants it to be.

Between would be unbearable for me if it was not for another “tree”. Old time writers of hymns sometimes poetically refer to the cross that Jesus was nailed to as “the tree”. Between would be unbearable for me if God had not sent His Son, between the trees, to offer another way, a restored relationship, and an invitation to become part of God’s forever family. To know that at my bleakest I am held. Truly held. Even though I don’t feel it, and it feels like my prayers are bouncing off the roof - I’m held. To know that when my fears are overwhelming me - I’m held. Even if l can feel all my fears lining up in front of me and staring at me - I’m held. To know that whatever happens, whatever my circumstances, not only am I held, but I can also - through God’s power, not my own - know love and hope, even to the point of being to share them with those around me.

Between. Even Jesus was, in a sense, between.

Can’t wait to see you all, at Mystery Creek, this January.