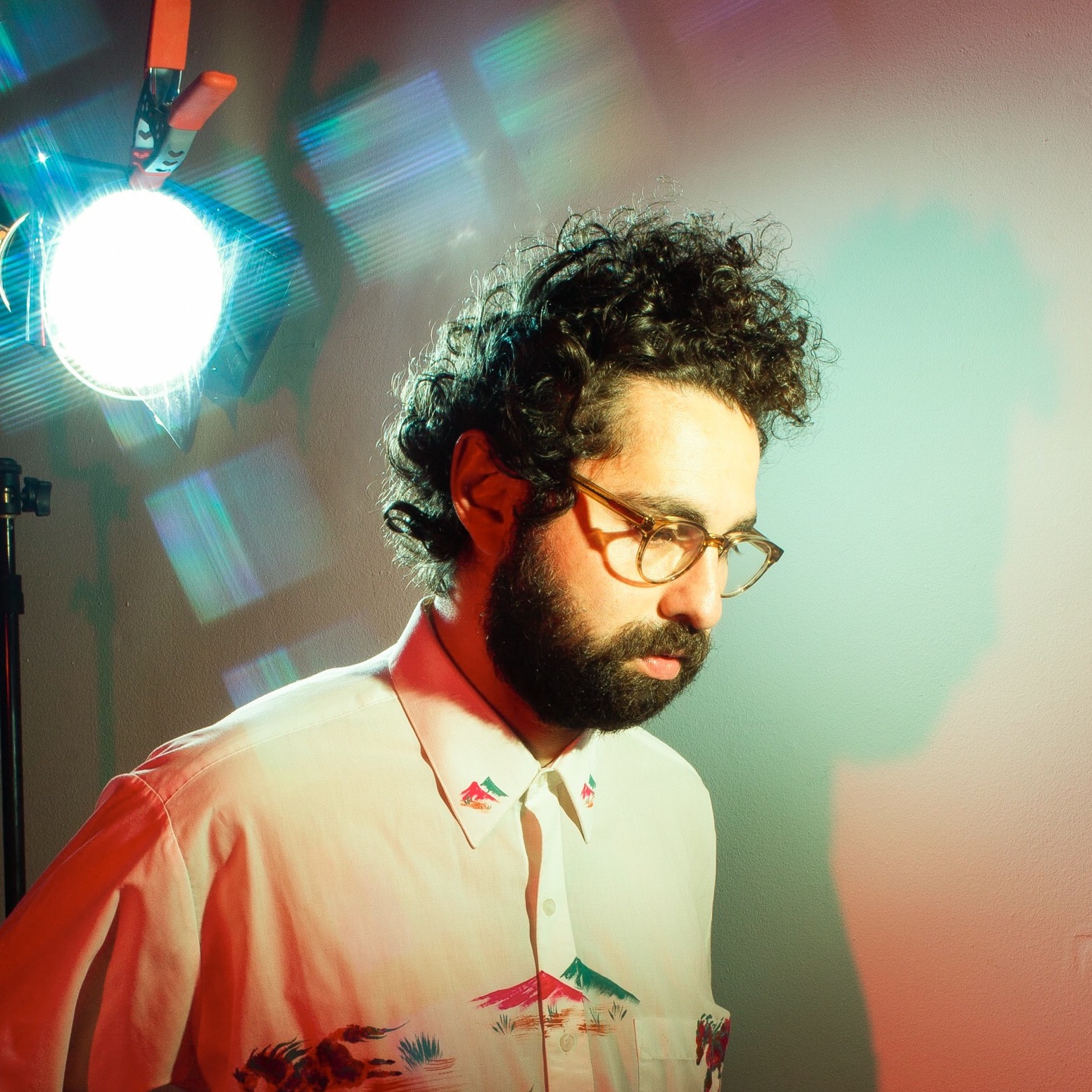 PHIL JOEL
Joel grew up in New Zealand and formed the legendary band, Drinkwater with friends. Following that he moved to the US in 1994 as bass player and vocalist for the band Newsboys.

Jump to 2007 Phil stepped down from his 13 year role with Newsboys in order to spend more time with his young family and also pursue different ministry opportunities specifically related to deliberatePeople.

Fast forward to 2014, the band Zealand was born. His current music project. We are so privileged to have Phil part of the 2021 lineup. Especailly as we'll be the place he premiers his new solo album.
‍

LEVI THE POET
Round 2 with the man that instantly became festival family, Levi The Poet. We rang him to see if he could do an online show for us, he said YES! But made it clear that if it becomes possible, him and his wife, Brandy, will be there in NZ in a FLASH!

JON GUERRA
Hailing from Austin, TX, Jon Guerra describes his art as devotional music and believes prayer is oxygen, and worship is water. We're honoured to connect with Jon and can't wait for you all to hear his story and heart through his music.

MARIANNE WREN
After a year of Parachute's Artist Development Programme, forming a band, and gigging here and there, Marianne Wren and her beautiful band have gained a following from her string of live shows. The style of Marianne's music cannot be described by the constraints of vocabulary, better put by her friends as a special blend of connection, soul, groove and feel. When vocal lines rich with heart and musicianship teeming with pocket come together, you don't wanna miss the groovy quintet.

PAPER CRANES
At the core of the band are Fraser and Naomi, with every harmony and countermelody being woven only the way a married couple can. With new material and all the old favourites, and some intimate numbers, this is sure to be a dynamic and captivating set.

THE SATIONS
The Sations are a family band, made up of husband and wife Dom and Laura, and sister Rachel. They write from their hearts, not shying away from the sometimes-harsh realities of life, love and faith.

BLSD ONE
Blsd One is a singer/songwriter with a story that brings hope to many! Blsd One is also an acronym of who he is today - Blessed, Loved, Saved, Delivered, One (in Christ).
‍
He is on a mission with his music to inspire and uplift people - by sharing real life experiences and powerful testimonies that reflect Gods grace and favour on his life. After a decade plus behind walls and a life raised in gangs, God has truely transformed his life and he is now delivering music with a purpose.

2020 LifeFM Music Month Competition winner with his single "Brothers In The Pen" due to be released on the 2nd Oct, and a recently dropped EP called "New Creation" out now.