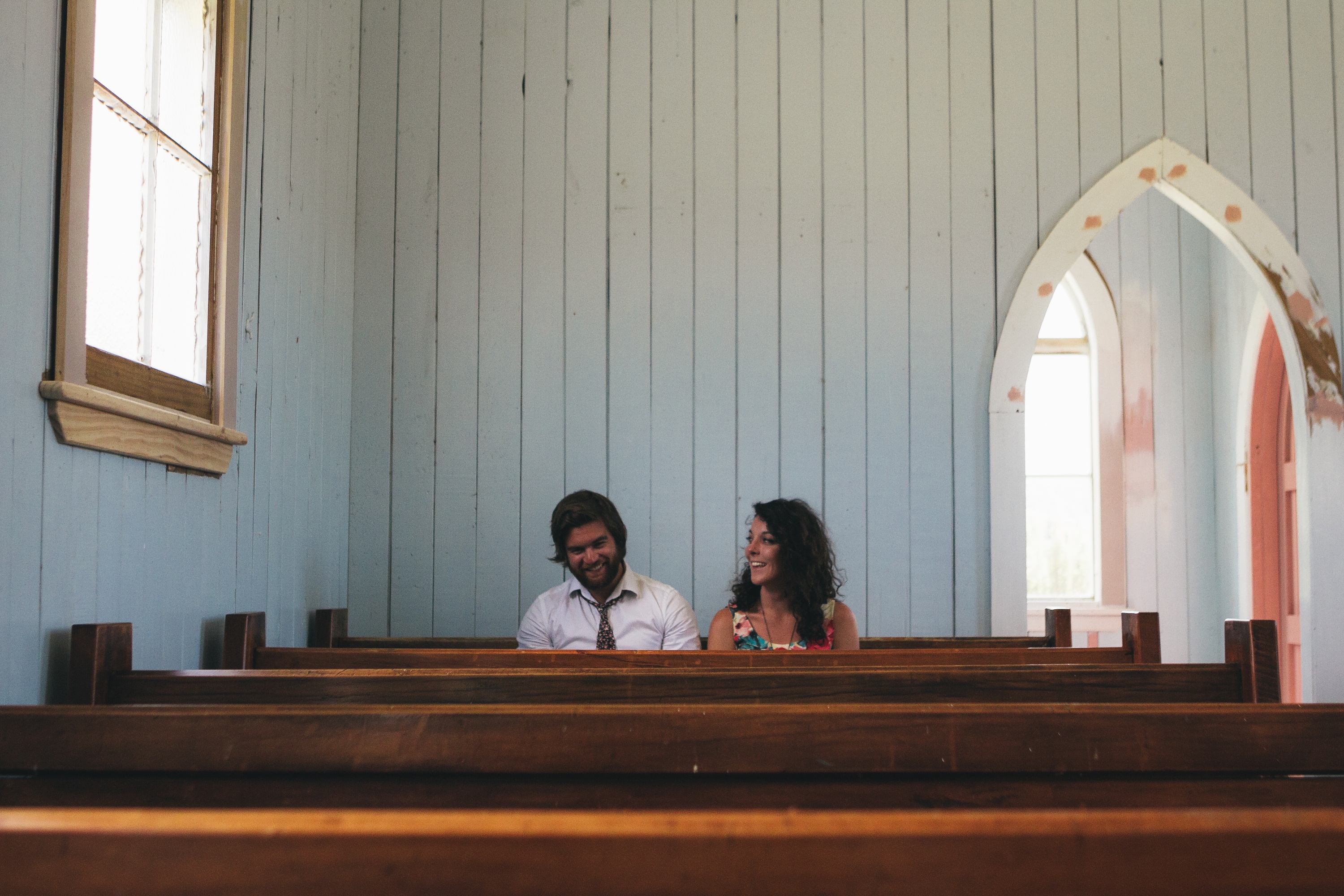 We Stole The Sun

We Stole the Sun are coming back! 10 years after their first release, the folk duo are returning for their second, and shows to go with it. Their eponymous EP released in May 2013 received wide acclaim, and their singles "Never Again" and "Hey Dear" were added to the Classic Hits playlists, as well as regular rotation on music TV channels, Juice TV and C4. Known for their vocal harmonies and emotive songwriting, this new era will be an exciting return for the two best mates from Auckland.