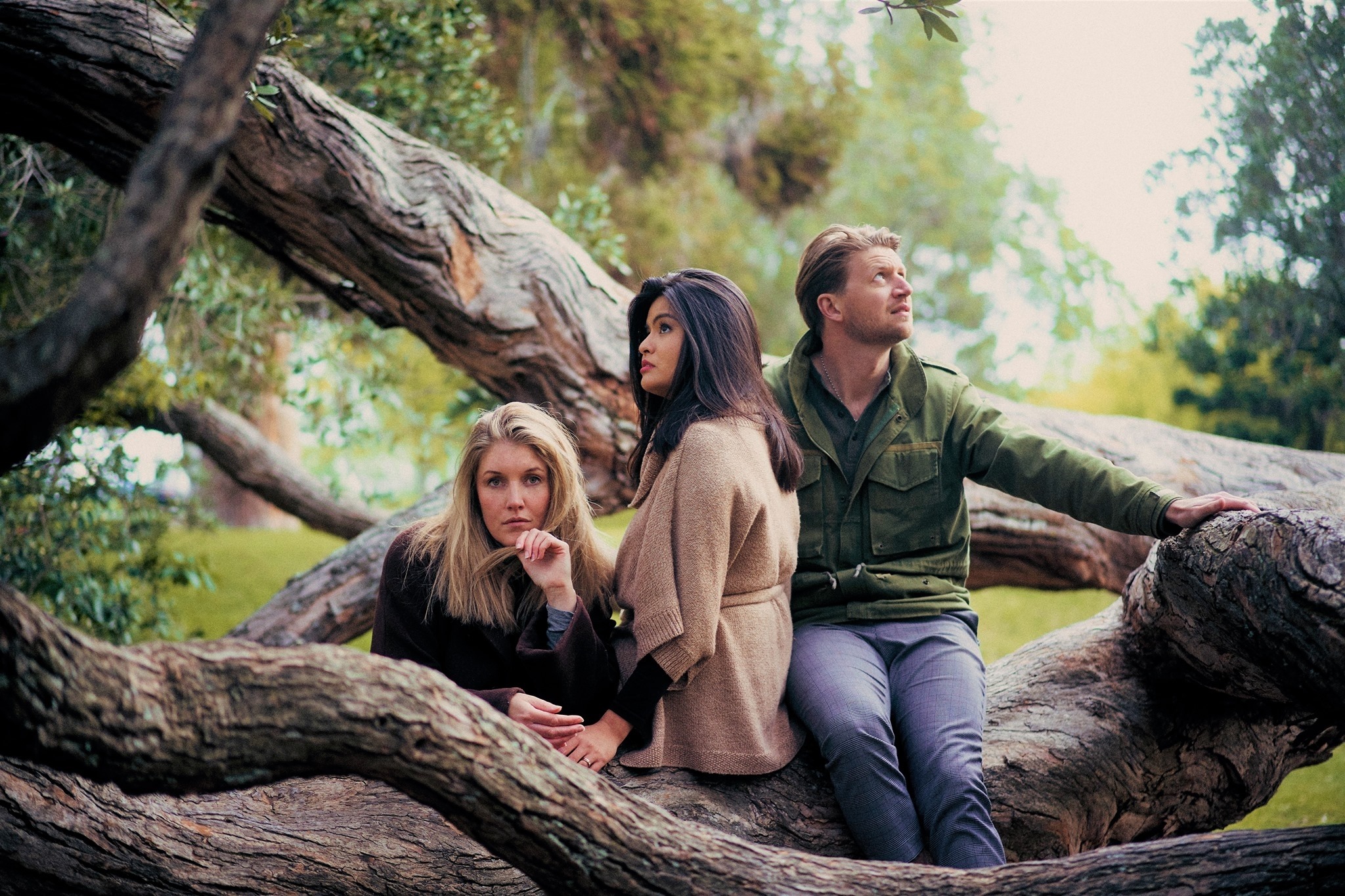 The Sations write from their hearts, not shying away from the sometimes harsh realities of life, love and faith.The trio, made up of husband and wife Dom and Laura, and their sister Rachel, founded the band towards the end of 2018, and have since worked with renowned NZ producer, Nic Manders on their debut album 'Panes', which was released in August 2021. Each song on the album is like a different pane of glass. It’s a different way of seeing God’s work in our lives. Each pane of glass is also formed by fire, the way we are formed by trials.The beauty doesn’t come from the pane itself, but from the light shining through. They opened for two time Grammy winner, Lauren Daigle at Festival One 2020 and Jon Guerra in 2021. Their music has already gained global attention, with their song 'Floodgates' winning first prize in the Christian category of the 2019 International Songwriting Competition. It was also included in Spotify's "New Music Friday Christian" playlist. 'The Evidence', 'Belong' and ‘Thank You’ have debuted at #1 on LifeFM's Youchart (New Zealand), alongside 'Let It Be Christ' and 'I See You' on LifeFm's 'Te Awa' Worship Chart. 'Thank You' was also #10 on the New Zealand Hot Music charts. Their Christmas song ‘You Are Christmas’ was a finalist in the Radio New Zealand Christmas Song Competition, which they recorded live on Radio New Zealand on ’Afternoons with Jesse Mulligan.’ This was subsequently transcribed for orchestra and performed by the Auckland Symphony Orchestra at their annual Christmas concert at the Auckland Town Hall. The Sations have a fast-growing listenership on all major music platforms, and can be heard on radio stations in New Zealand, Australia and the U.S.