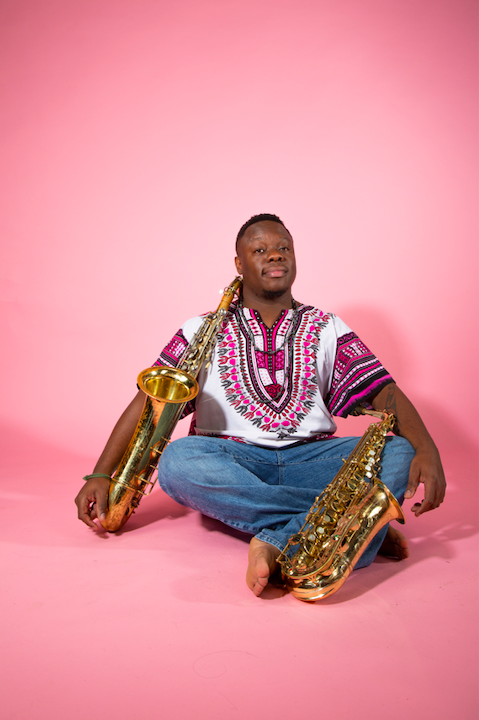 “The Gapara Project” presents an Afro-Funk concert of original music and a mix of exciting arrangements of Southern African classics. Led by Zimbabwean born saxophonist Thabani, the band will be performing music from their 2020 release titled, "In Their Footsteps" and music from the soon to be released sophomore record "The Griots Path". Listeners can expect a sonic experience of the musical magic of sub Saharan Africa played by a funky and high energy band.