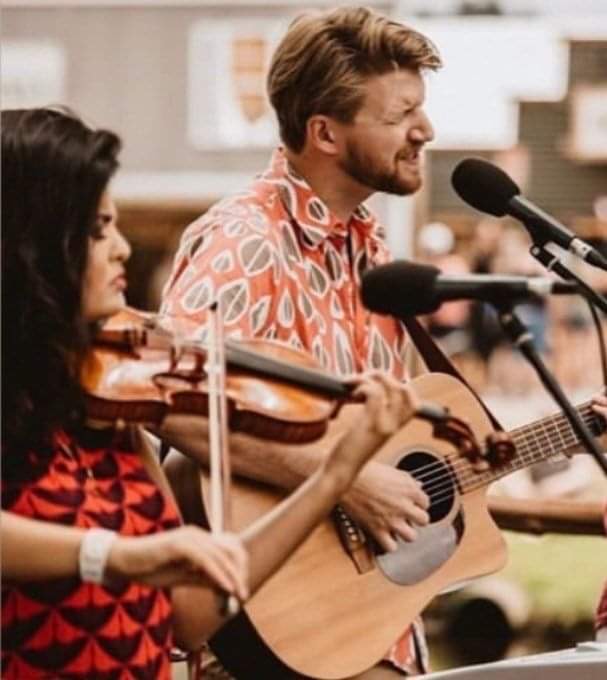 Rinehart are a singer-songwriter duo made up of Dominic and Laura Schryvers of THE SATIONS. Originally founded in 2013 as Dom's solo project, Rinehart released a debut album "Take Us Home" in 2016, and has taken a hiatus to work on The Sations, including the release of the band's breakout record "Panes" in 2021. During this time they have performed at Festival One three times (2019-2021), opening for Lauren Daigle, Jon Guerra, and Paper Cranes. Now Rinehart is back as a husband-and-wife-duo with a spread of new songs that are both candid and intimate. Their upcoming album "Insatiable Soul" is currently in the recording phase, and wrestles with topics of desire, success, and adolescent insecurity.