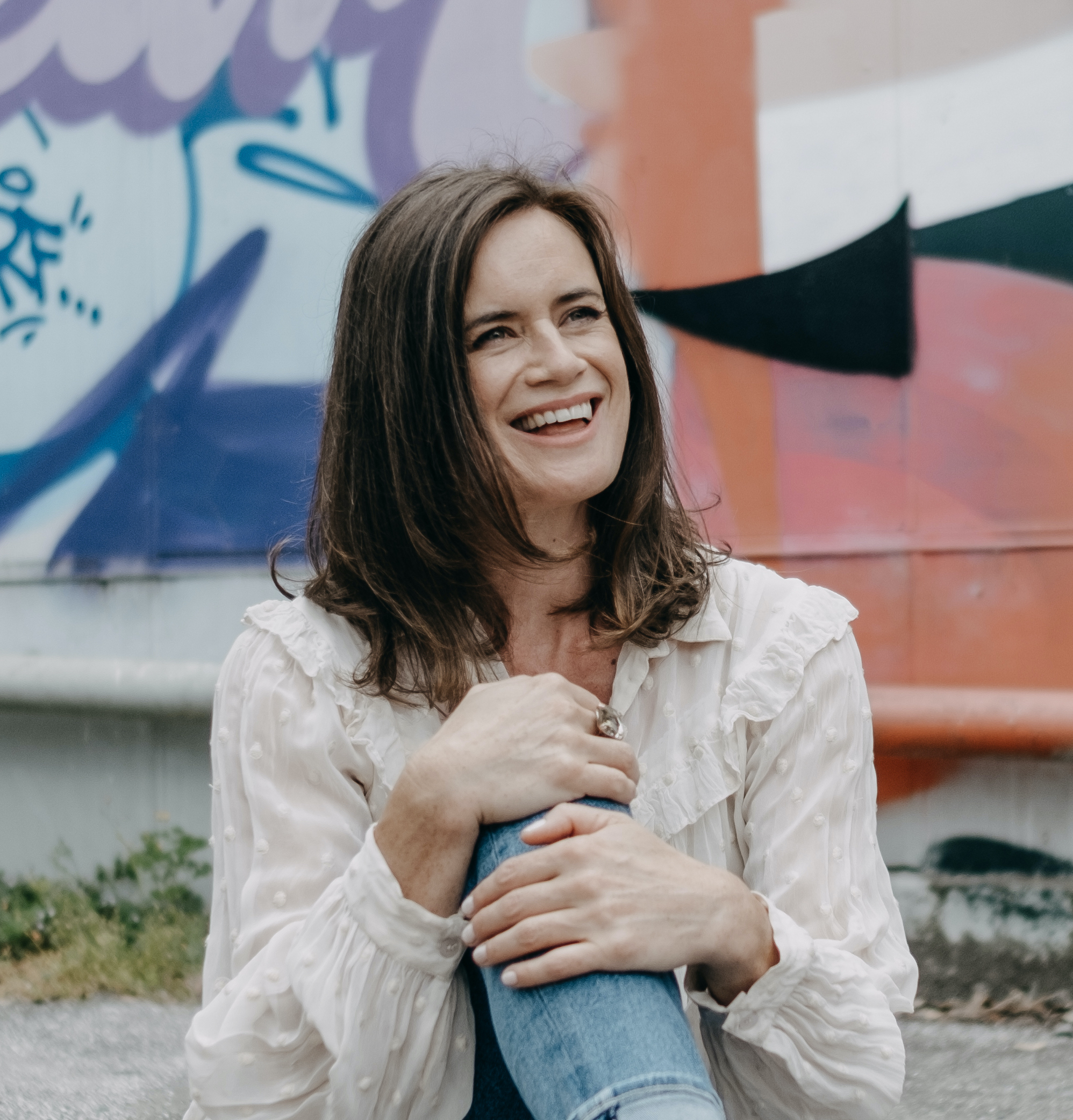 Hailing from farming country in South Otago, Raylee Bradfield is a rare gem in the NZ music scene. Her haunting melodies combine with poetic lyrics drawn from seasons of adversity, continuing faith and the ability to put herself in the shoes of the other. Early memories of her Mother and Aunty’s harmonies filling the home sparked a love of music that has continued to be inspired by the likes of Gillian Welch, Patty Griffin, Ryan Adams and Mavis Staples. For 2 decades this soulful songbird has been quietly writing and releasing music, studying towards an Honours in Music, performing at events and festivals nationwide and teaching the next generation as a Vocal Tutor in Auckland performing arts schools. While Bradfield has 2 EPs under her belt, 2019 saw the release of her debut album Where Wildflowers Grow, a culmination of songs examining the complex facets of the human condition through hardship, rescue and new beginnings.