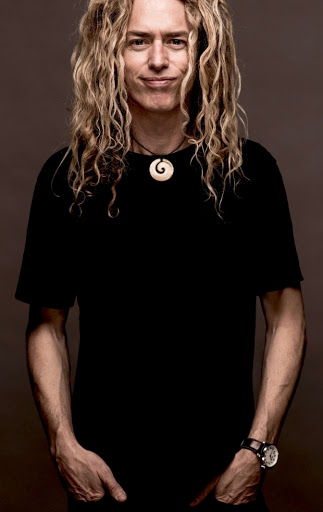 Joel grew up in New Zealand and formed the legendary band, Drinkwater with friends. Following that he moved to the US in 1994 as bass player and vocalist for the band Newsboys. Jump to 2007 Phil stepped down from his 13 year role with Newsboys in order to spend more time with his young family and also pursue different ministry opportunities specifically related to deliberatePeople. Fast forward to 2014, the band Zealand was born, his current music project. We are so privileged to have Phil part of the 2021 lineup. Especially as we will be the place he premiers his new solo album.