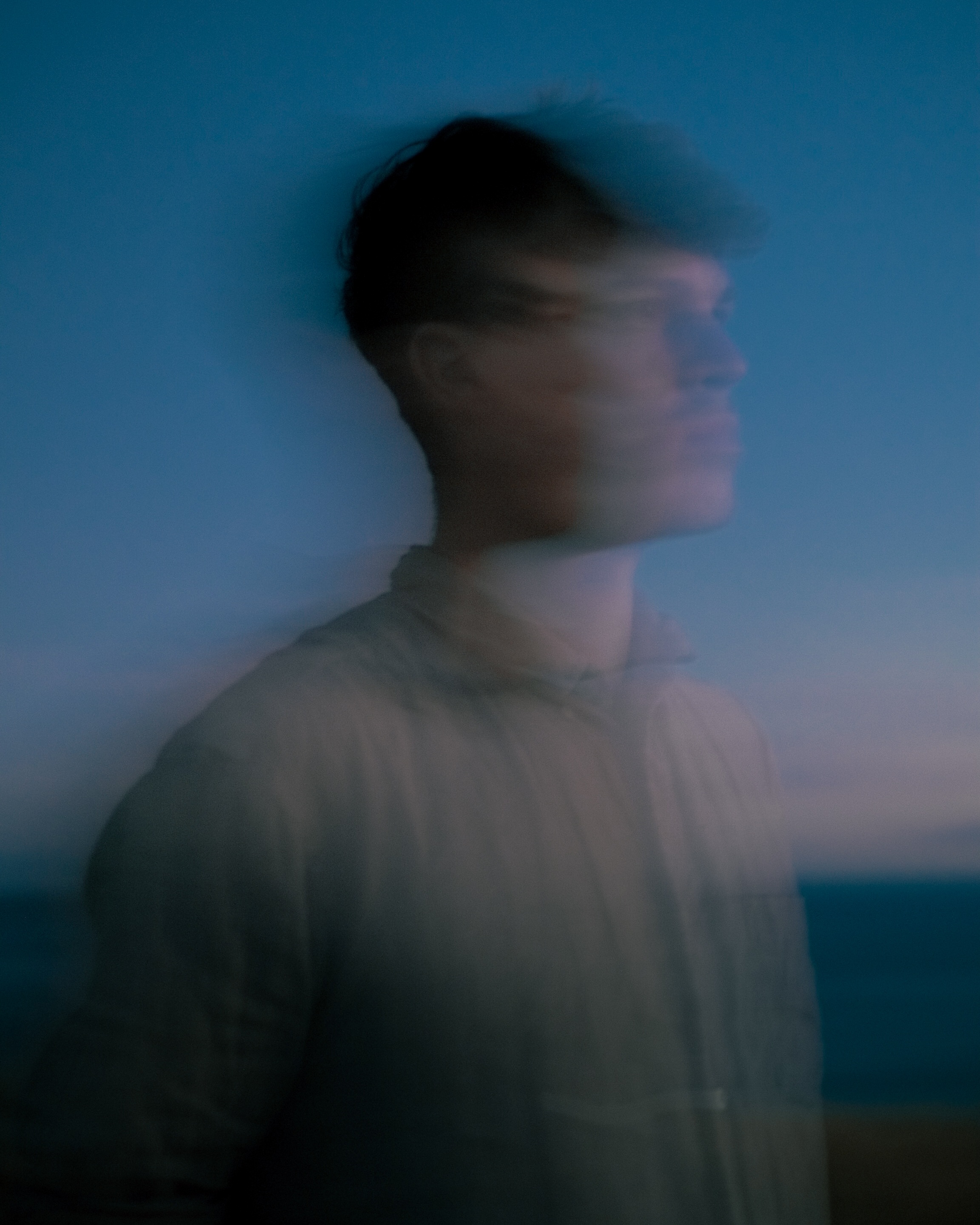 Auckland based singer-songwriter and multi instrumentalist Nick Dow has many strings to his bow. Whether playing violin for Jamie McDell, or matching the soul and dynamics of breakthrough New Zealand artist Teeks on piano, Nick is able to shine on multiple instruments. An honours graduate of Christchurch jazz school the subtlety and dynamic range of his playing has been noted by many leading figures in the music scene of Aotearoa. His “Layers” LP was his first release of his own songwriting, which proved to be no less beautiful and captivating than any of his work with other, more familiar names. 2020 saw further co-writing with Teeks, including “Remember Me” which has accrued over 8 million streams, as well as spellbinding performances both opening for and accompanying Teeks that enchanted New Zealand audiences. Nick is currently working towards completing recordings of new songs he has written over the last year with Tiki Taane (Salmonella Dub, Shapeshifter, Six60), as well as developing new works with Devin Abrams (Six60, Drax Project, Pacific Heights) and Andrew Spraggon (Sola Rosa). He is quickly becoming the “go to guy” for piano session work with other artists. Even in its raw form the vocal control, storytelling and delicacy of his piano artistry shines through.