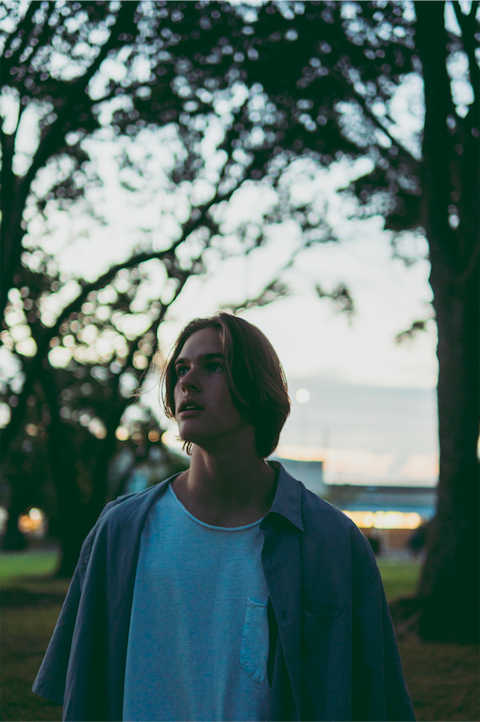 With a youthful perspective Jackson Boswell, an Auckland based indie folk/pop artist, brings a warm vocal led, upbeat “campfire” feel to his live shows. When lockdown forced the world into their homes in 2020, Jackson decided to use this time to hone his production skills and craft his debut EP “Night”, which was released the day after his 15th birthday. His second EP “Evening” released in June 2021 is a poetic look into the special things about the people you love showcasing his raspy chilled out vocals over a guitar led backdrop. “Afternoon” due to be released in late 2021 completes a three EP series. punctuated by 2 singles “Miss You” and “Not Quite Enough”.