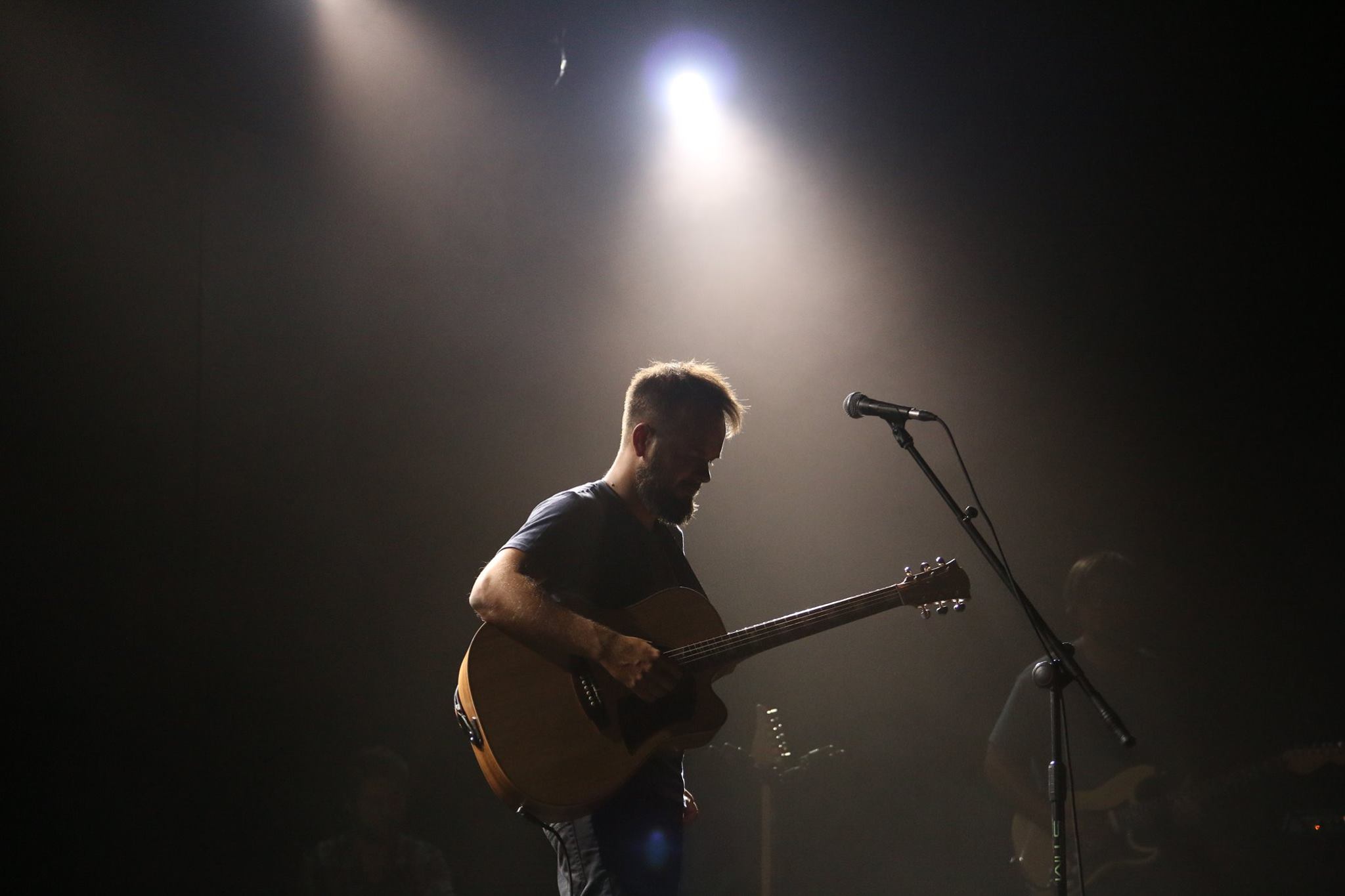 Hans Kraenzlin is a psalmist described by many people as an emotional folk artist. His songs take you on a journey into conversation with God. Sometimes in poetic reflection of life and at other times full untethered worship. There is a mystical and prophetic edge to how he performs and draws listeners into the presence of God. After touring Europe with his Polish band after releasing his second album "For our freedom and yours" things have been a little quiet for the last few years. But things are brewing and there are new songs being released from Hans this year.