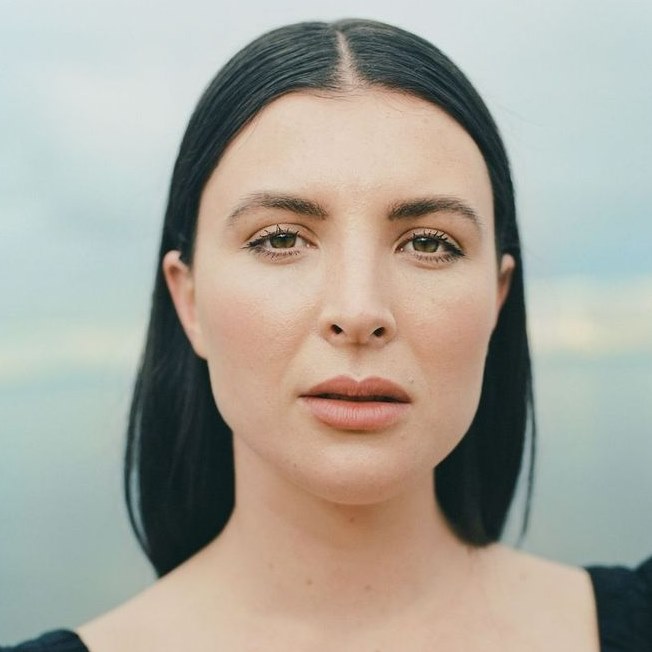 Independent New Zealand artist Georgia Lines fills spaces with her soulful, dream-like vocals and distinctive feel-good, R&B-sprinkled-pop. Her effortless melodies and lyrics are woven together in such an authentic and skilful way, they’ve connected with listeners all around the world. With more than 2 million streams across all platforms, Georgia’s music has featured frequently on popular Spotify and Apple Music playlists, while receiving widespread play on commercial radio in New Zealand. She’s also been a familiar name in the Official NZ Chart and in 2019 she had her single Vacant Cities picked up by MTV AUNZ’s Upload of the Week. With a growing reputation as an accomplished songwriter, Georgia has also collaborated with a cast of well-known international writers, producers and musicians. They conclude Auckland-based songwriters/artists Shannon Fowler (Tom Lark) and Mark Perkins (Merk), Texan producer Abel Orta Jr., Australian DJ/Producer Jack Burton (aka Mikah Freeman), Devin Abrams (a.k.a Pacific Heights), and award-winning producer Djeisan Suskov (BENEE). Georgia also continues to go from strength-to-strength on the live scene and 2021 will not only see her continue to perform intimate versions of her whimsical and powerful singles, but for some shows she will be joined by her band. Like all great artists, Georgia Lines makes music that authentically illuminates what it means to be human. This is why it’s inspiring listeners to hit repeat and head to her shows. Keep an eye on her socials for news, releases and show details: Facebook / Instagram.