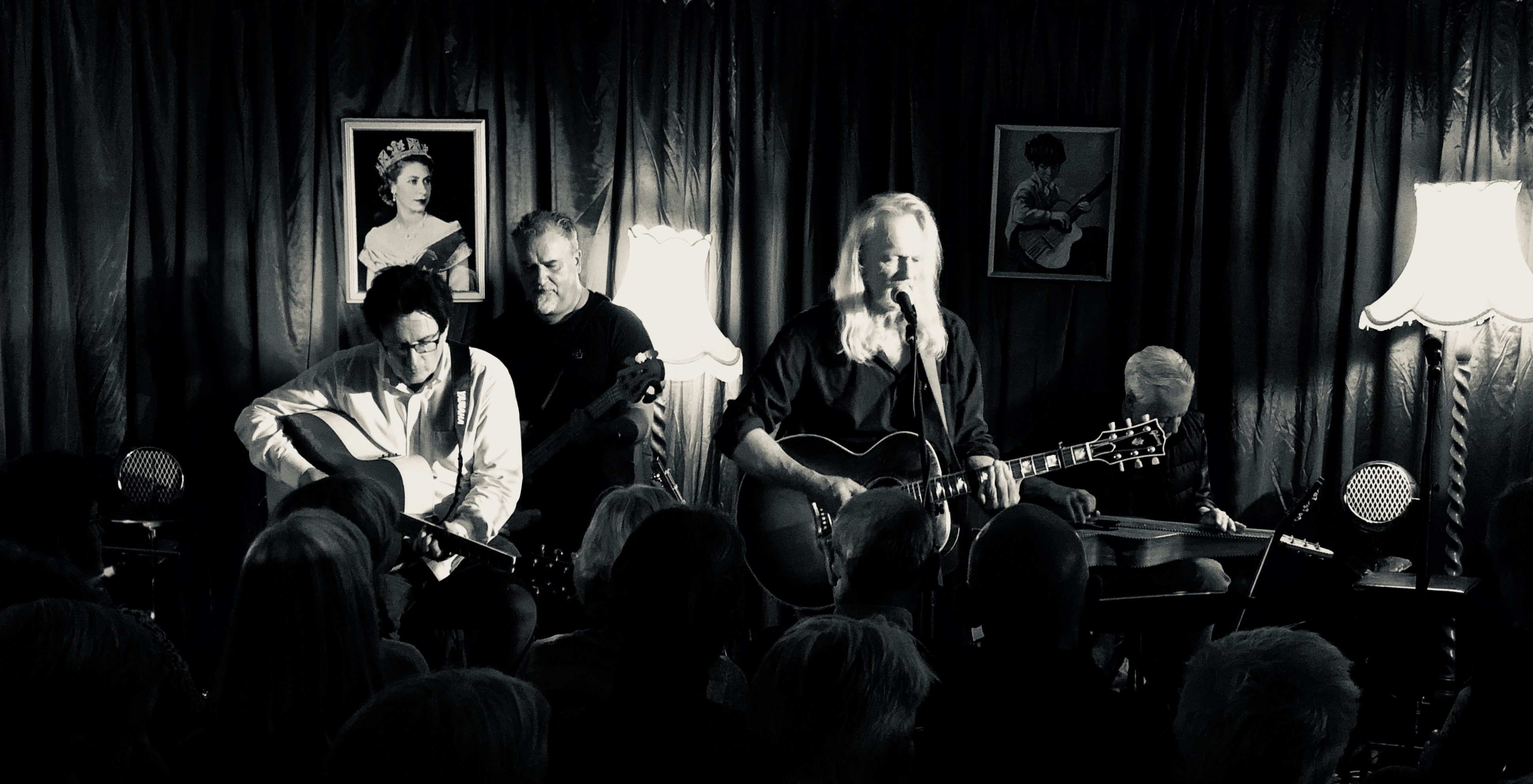 Twice winner of prestigious NZ Music Awards & a nominee for the APRA Silver Scroll, Derek Lind is recognised as a leading NZ artist who's music is variously labelled Alt-Folk, Gospel and Alt Country-Blues. Following his earliest performances in the late 1970’s he has gone on to write and record six albums. His talents as a painter and song-writer are acknowledged by a number of leading critics. He currently resides in the bush-clad hills of Titirangi, West-Auckland, New Zealand. Check out his profile from the bible of New Zealand's greatest musician... https://www.audioculture.co.nz/people/derek-lind