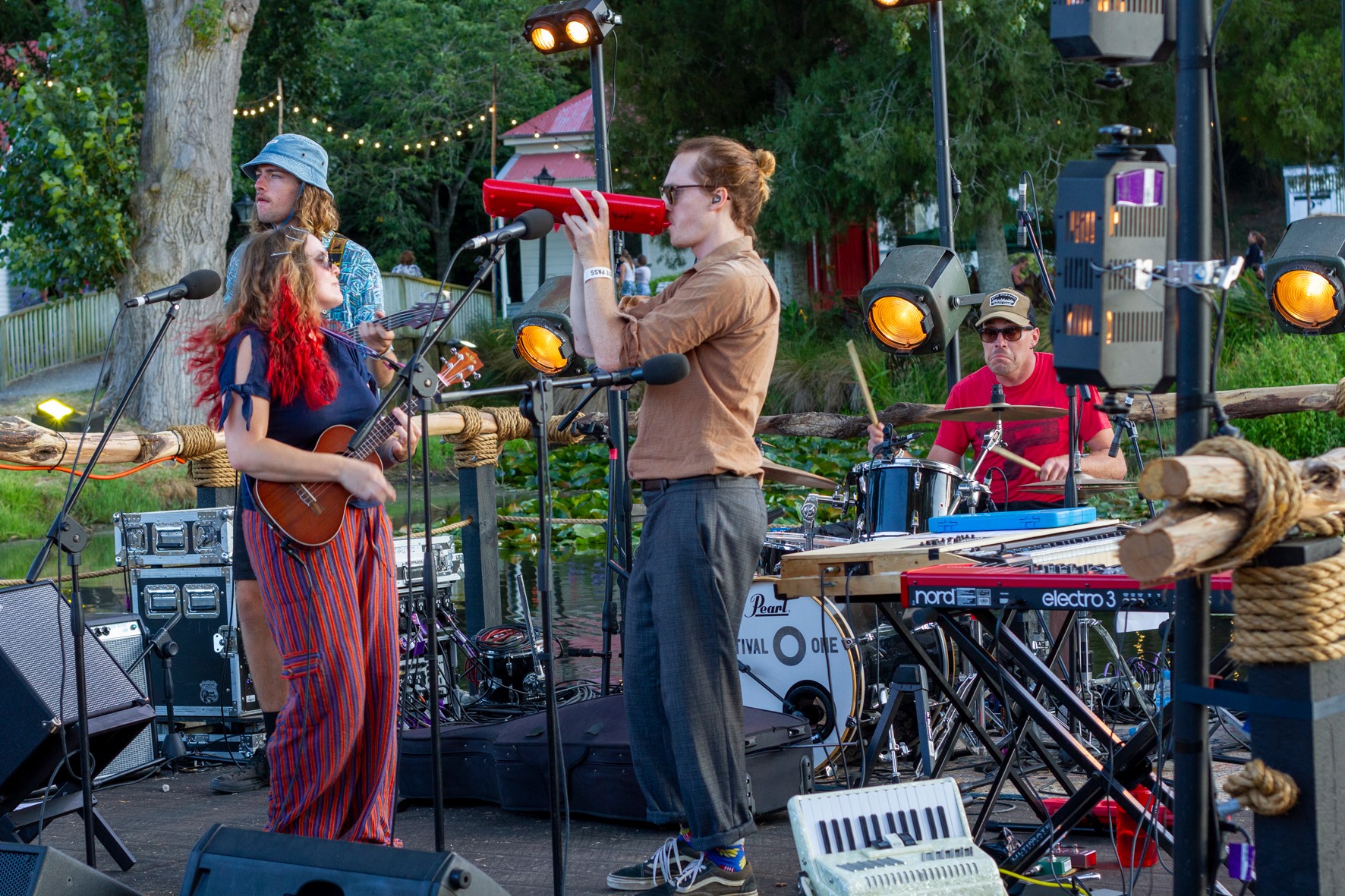 ColourCollide is a band formed in 2017 by two friends with the same vision. Though they came from different musical backgrounds, they use it as their advantage to write songs that reflect their stories and personalities. Despite often having an upbeat vibe to them, the songs talk about topics like suicide, depression, abuse, but also hope. ColourCollide wants to raise awareness and reach out to those who struggle. The Band does a mix of funk/pop/rock and loves to experiment with instruments. Ukulele with sound effects, Melodica, electric Cello and Accordion are in use, just to highlight a few..