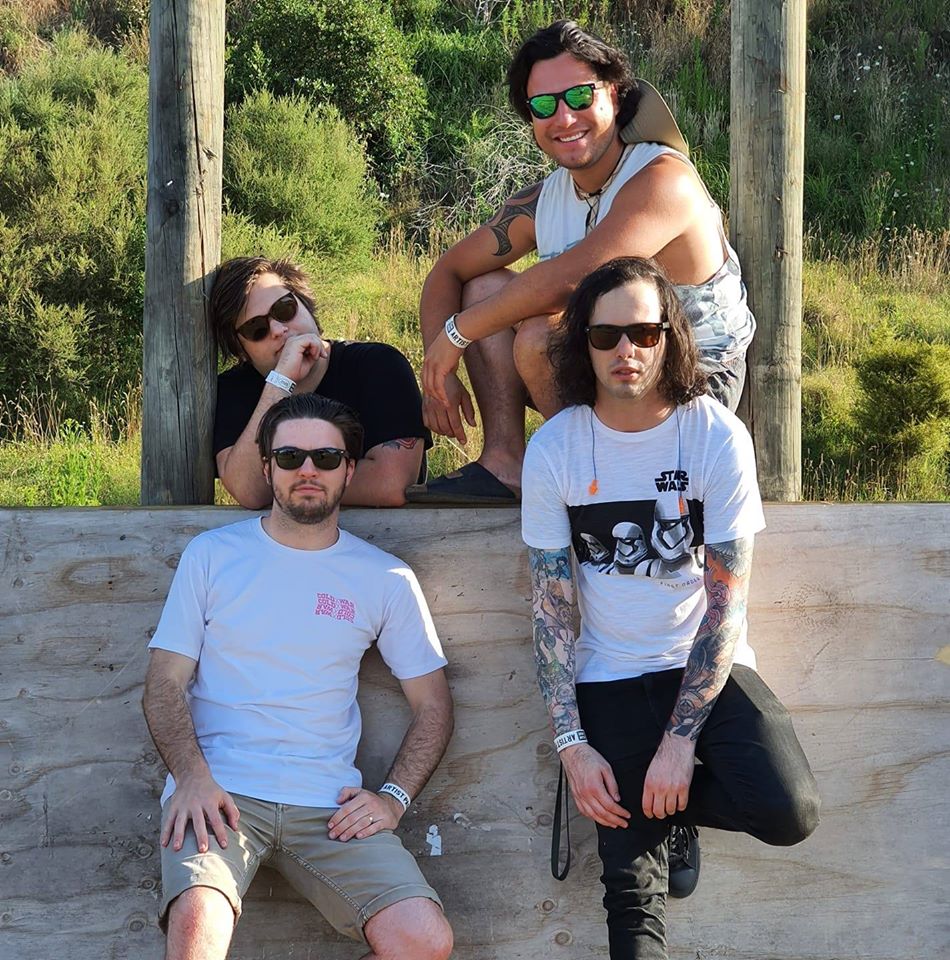 Chasing South are a four piece post-hardcore band from East Auckland who have made a name for themselves over the last ten years by playing hundreds of shows and sustaining an equal number of injuries in the name of punk rock. Stylistically following in the footsteps of Underoath, Showbread, Norma Jean, Refused and the Chariot, this family friendly screamo quartet has a little bit of something for everyone- provided that what you like is a spastic brand of post-hardcore where instruments and bodies are seen as expendable, and a relentless pursuit of Christ is anything but. Chasing South is the sonic equivalent of a crisp high-five wherein both participants hands are on fire and also so is everything else. It's all on fire. All of it.