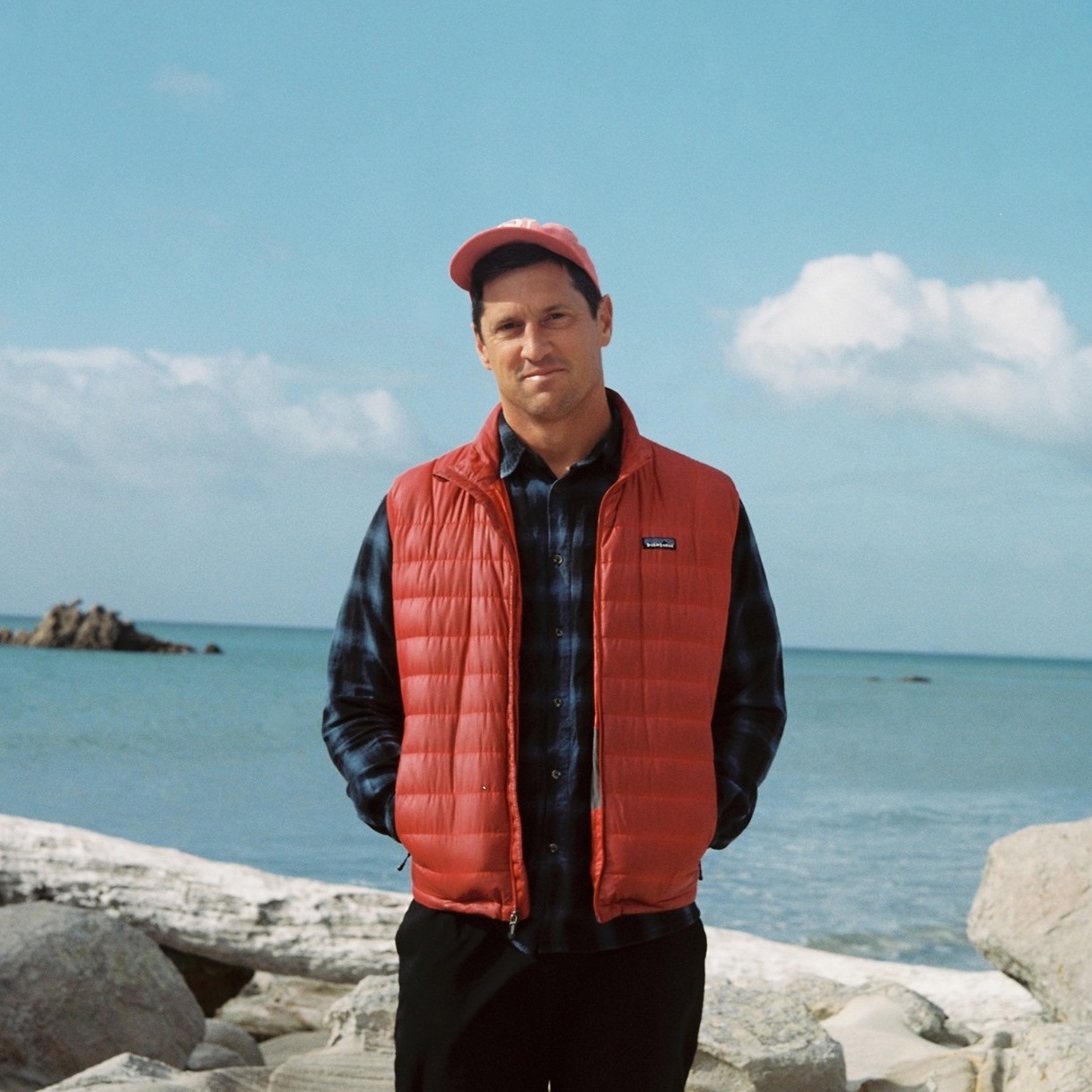 Breezy and upbeat with meaningful undertones coming from a contemplative space, Mount Maunganui, NZ artist Bluey Green’s self-titled debut EP BLUEY GREEN is a pretty refreshing representation of that stylish-yet-substantial sweet spot. Warm and with a unique laid-back charm, it’s a genre-straddling blend of chill pop, surf rock and dance by Bluey Green’s Mitch Horton, and it evokes sensations of the taste of sea spray, the shimmering of the sun on the waves, and those existential twilight thoughts that like to elbow their way in after a day happily spent. Produced by MERK (Mark Perkins), the BLUEY GREEN EP is a colourful journey of indie-pop sincerity featuring earnest vocals and musicianship from Mitch Horton AKA Bluey Green. Earlier in the year, Mitch released his debut single ‘Morning Sunshine’ to acclaim, and the video accompanying the track garnered a nod of appreciation (and a resulting 100k+ views) from the one and only Sam Neill, whose film footage Mitch had used care of the New Zealand Film Archives. ‘Colours’ and ‘Roses’ followed hot on its heels, culminating in the self-titled EP, released on the 9th of July